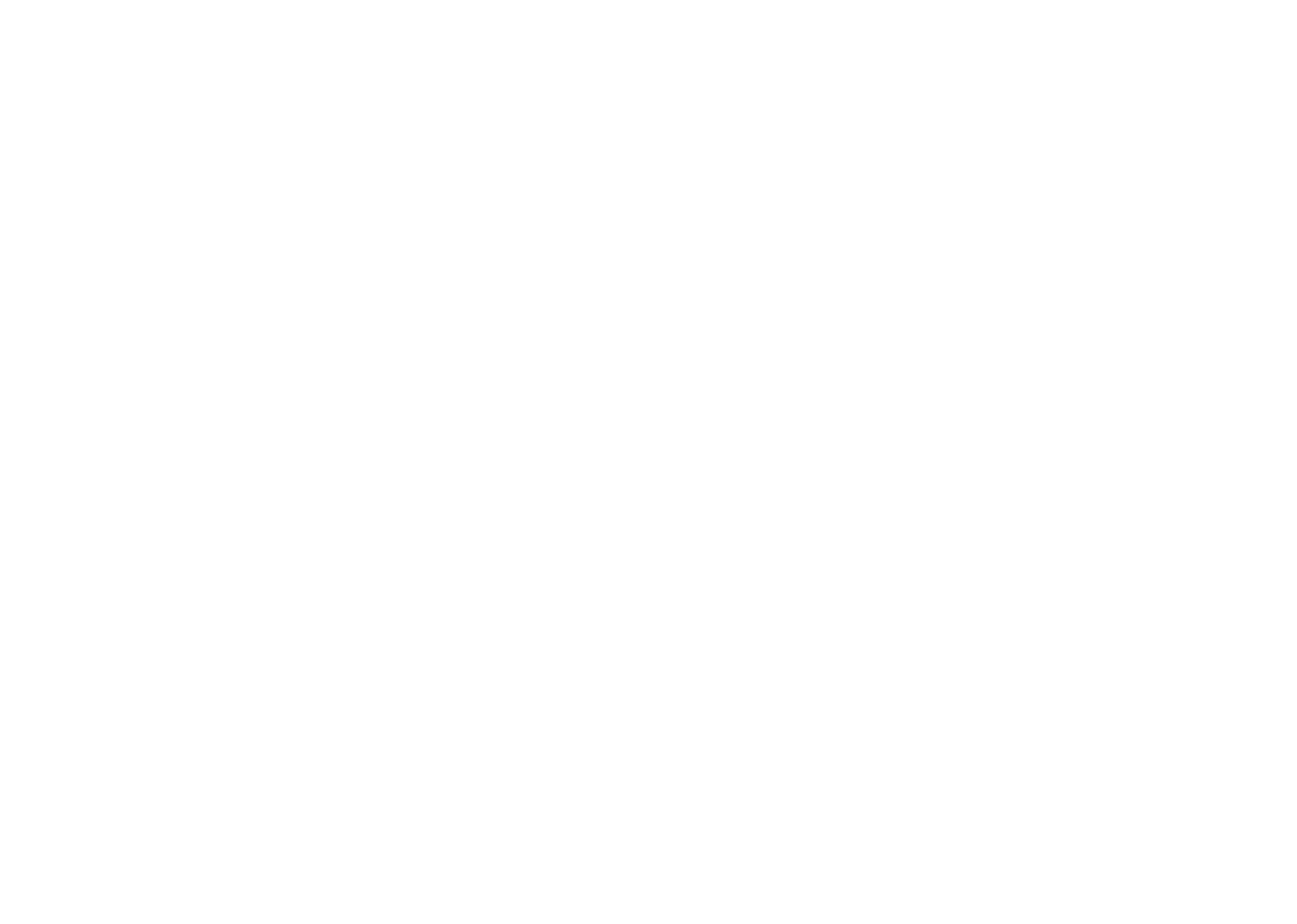 Strong Men's Night is a night to eat good food, have a great time, and be equipped and encouraged to be the man God created you to be. Please check back soon for more information on this year's event. 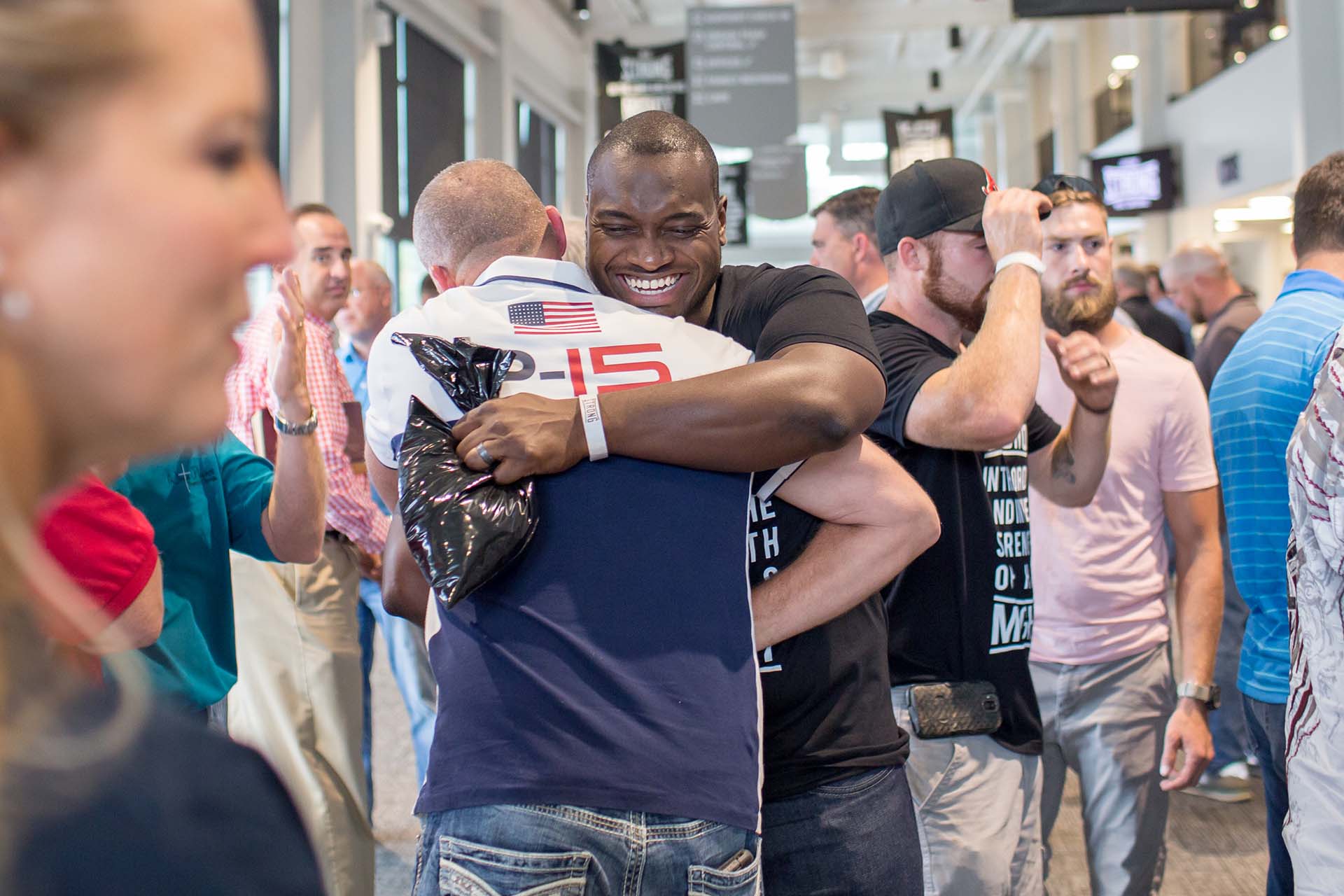 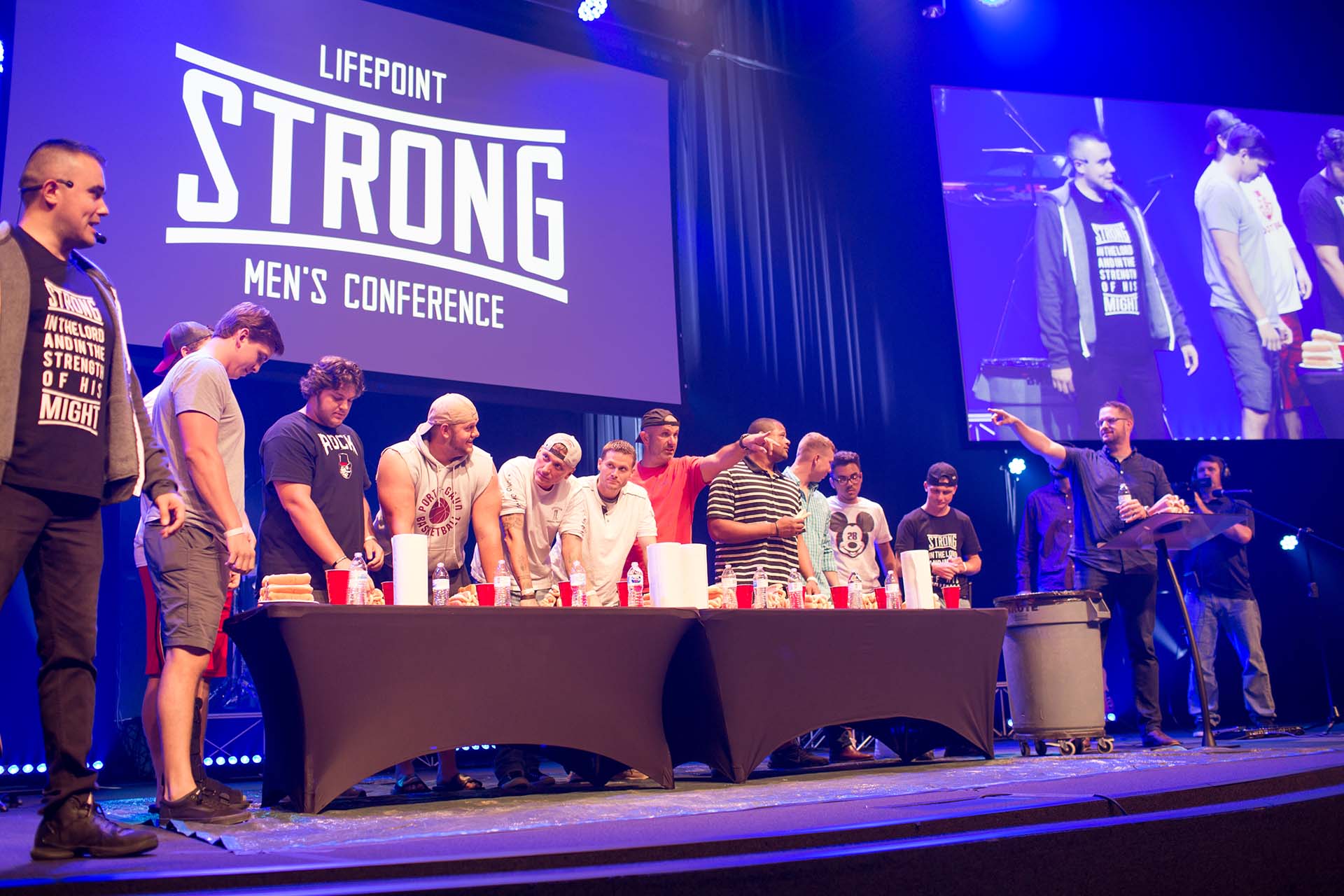 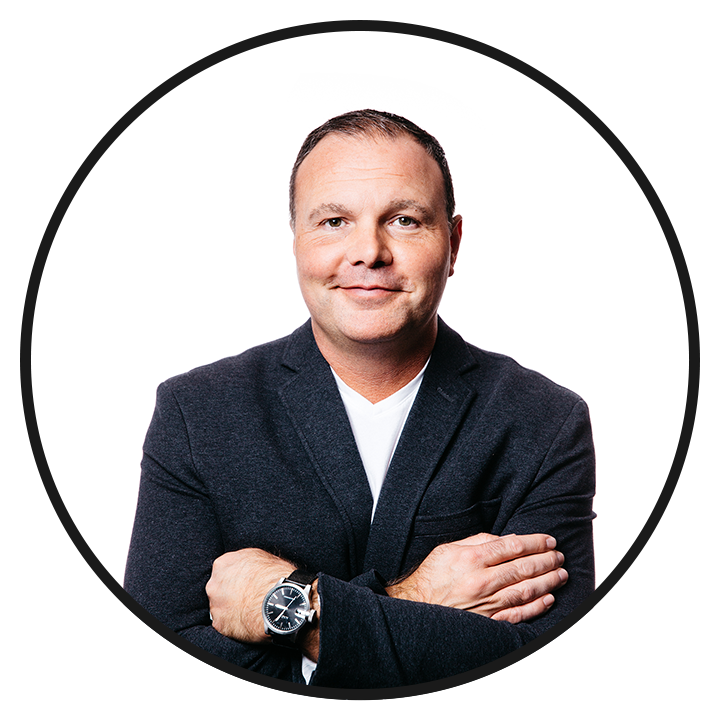 With Pastor Mark Driscoll, it’s all about Jesus! With great passion, he has devoted more than twenty years to life-giving Bible teaching. Preaching magazine named him one of the 25 most influential pastors of the past 25 years.

Born in North Dakota in 1970, Mark Driscoll grew up the son of a union drywaller in south Seattle. After graduating from high school, he attended Washington State University on scholarship. He graduated from WSU with a Bachelor’s degree in Speech Communication from the Edward R. Murrow School of Communication. He later completed a Master’s degree in Exegetical Theology from Western Seminary in Portland, Oregon.

Most importantly, Pastor Mark is a family man. In 1988, when Pastor Mark was a 17-year-old high school student, a young woman named Grace gave him a nice Bible. Mark, a non-practicing Catholic at the time, was born again reading that Bible in college. He and Grace were married at the age of 21, graduated at 22, and planted a church at 25 in the living room of their home, while both working full time jobs. At the age of 26 they welcomed their first child, Ashley, and today have three sons and two daughters. The Driscoll kids are all walking with Jesus and helped plant The Trinity Church in Scottsdale, Arizona as a family ministry.

Pastor Mark has debated Deepak Chopra on one of his multiple appearances on ABC’s Nightline; discussed marriage with Barbara Walters on The View; bantered with the hosts at Fox and Friends; co-hosted Loveline with Dr. Drew; and argued for the truth of God’s Word on separate occasions with Piers Morgan and D.L. Hughley on CNN. Additionally, he has authored books including Real Marriage (with his wife Grace), Who Do You Think You Are, Vintage Jesus, Doctrine, and many more.